Today, I had the unexpected pleasure of meeting one of the most accomplished makers I’ve ever met. As she passed around examples of her work, I was in total admiration. I was so impressed, that I couldn’t wait to introduce her to you.


Take a look at these amazing bracelets, created by welder extrordinaire - Mararet Merigo (also known as Peggy Citerella). Margaret is about to turn 99 this June and was the first female rated welder in the Yard during World War II.


Take a look at these bracelets she made during 'down time" at the Navy Ship Yard during World Ward II. Take an even closer look 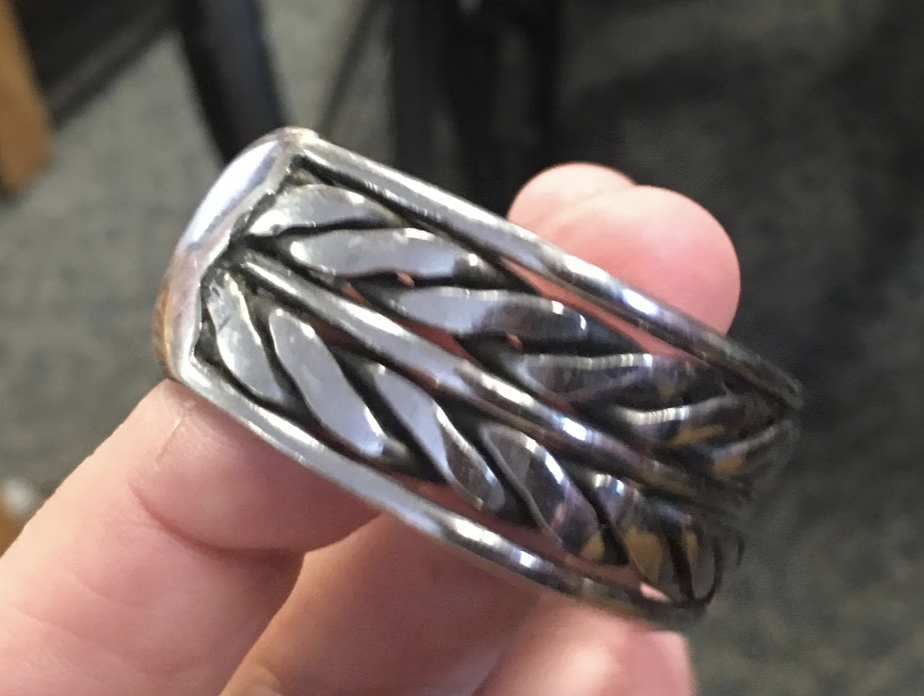 And now meet the maker behind these beautiful pieces! 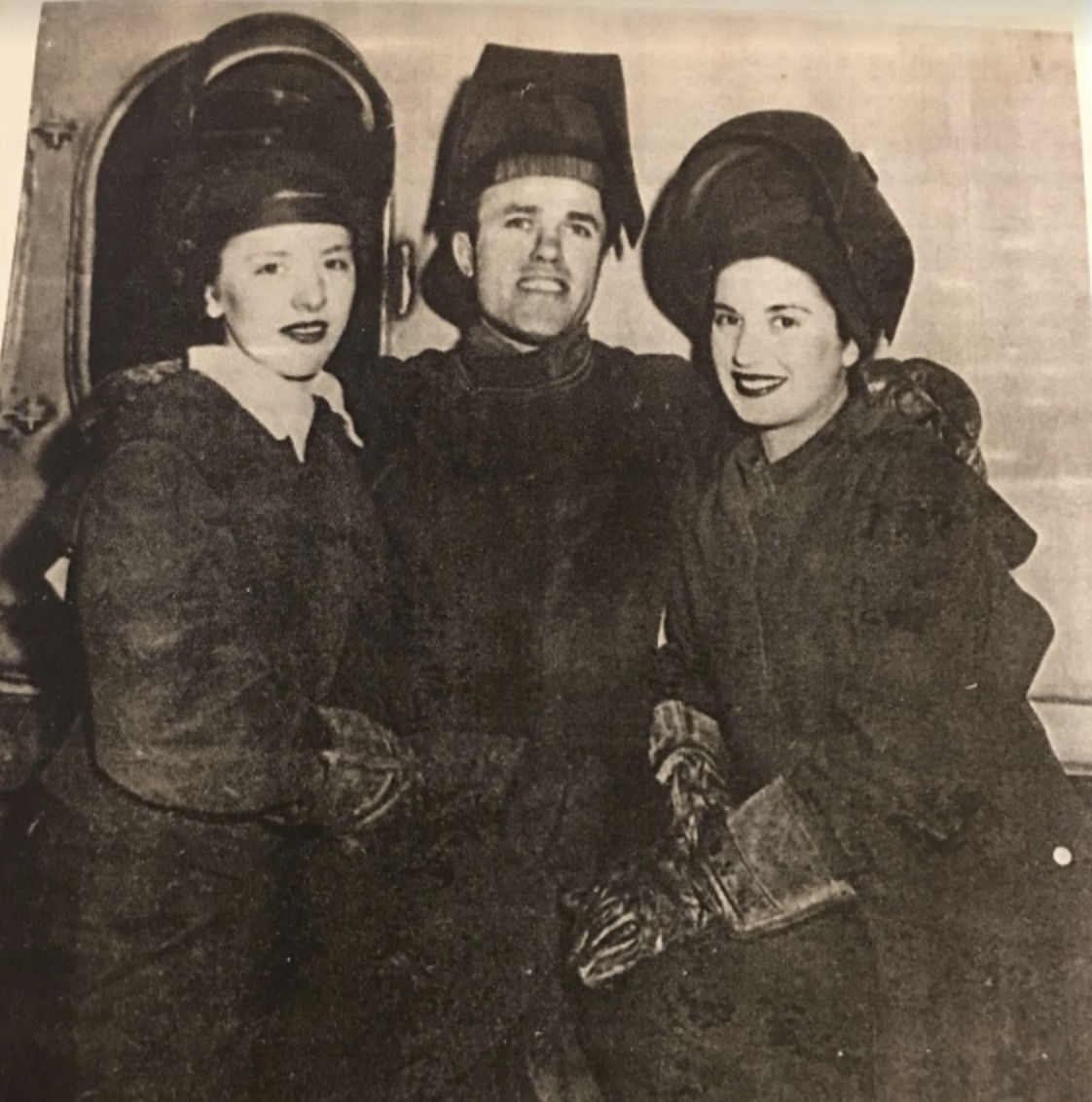 Margaret was working at a candy factory in the 1930’s making about $13.00 a week and was in search of a higher paying job. After a LOT of convincing she found her way to higher pay and even equal pay to what the men were making as welders in the Charlestown Navy Yard - (well until the war was over and the women were expected to give their jobs back to the men returning from war) 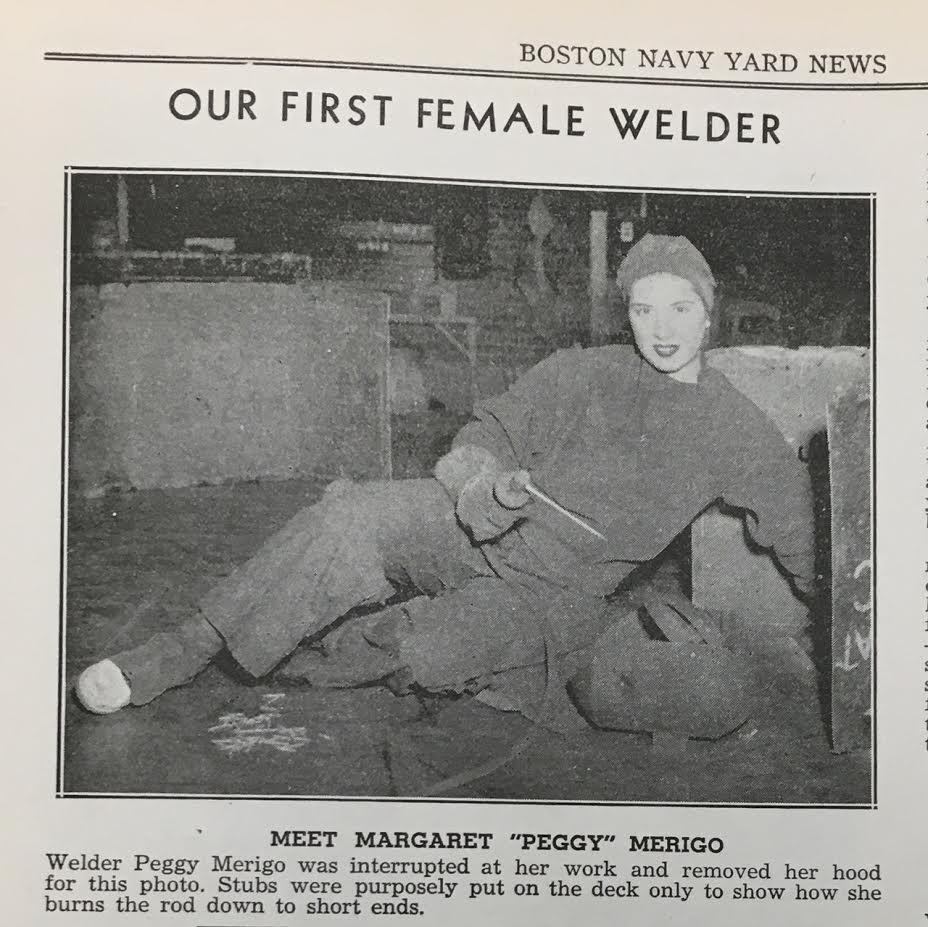 Margaret Merigo was the first female rated welder in the Yard during World War II.

Listen to Margaret speak about her bracelets, her welding career and even her perspective on women, welding, and aging well.

This was one of these days, when you just have to stop and listen and appreciate the amazing people that live in our own back yard!  I hope you enjoyed meeting Margaret as much as I did, today.