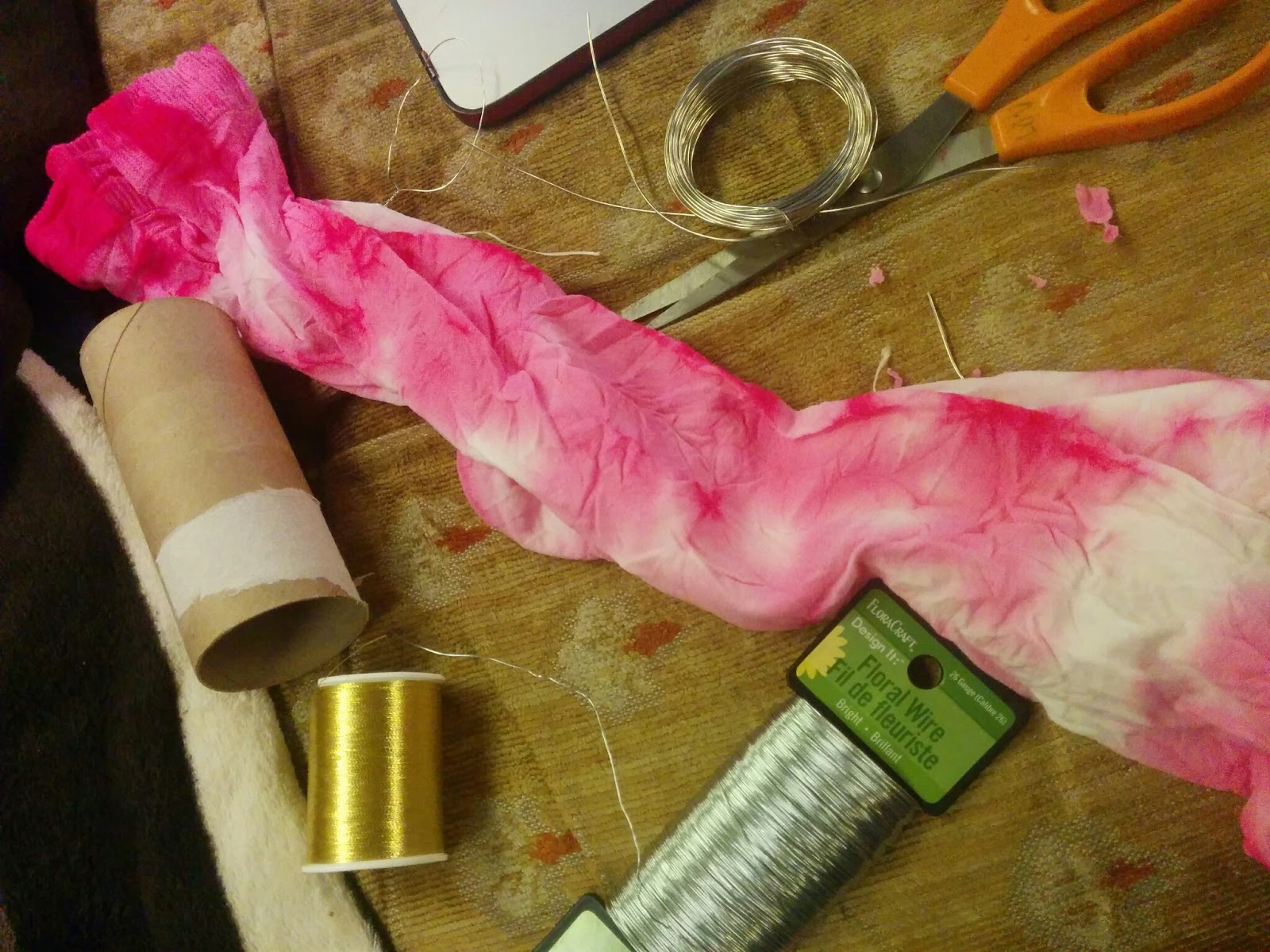 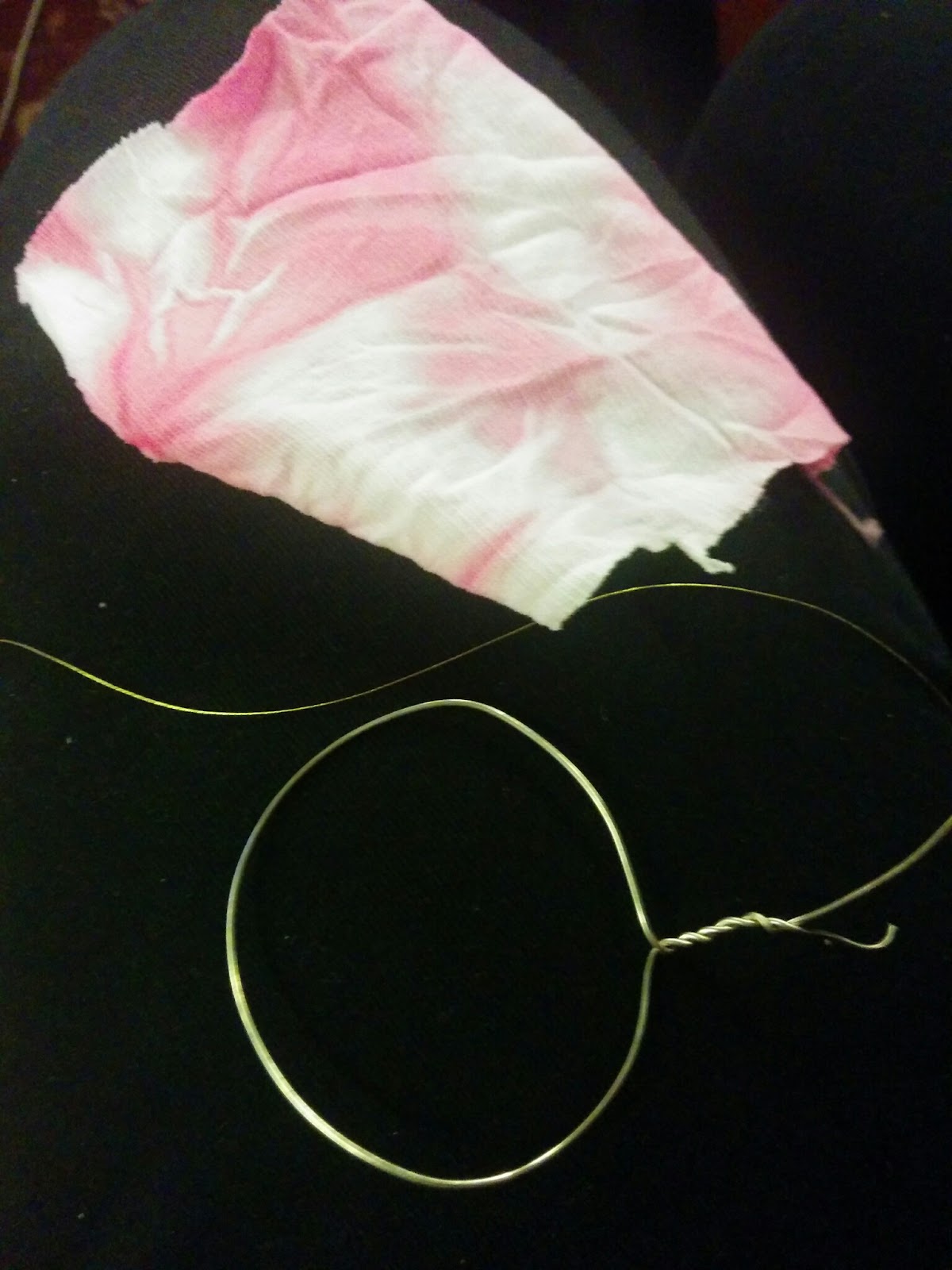 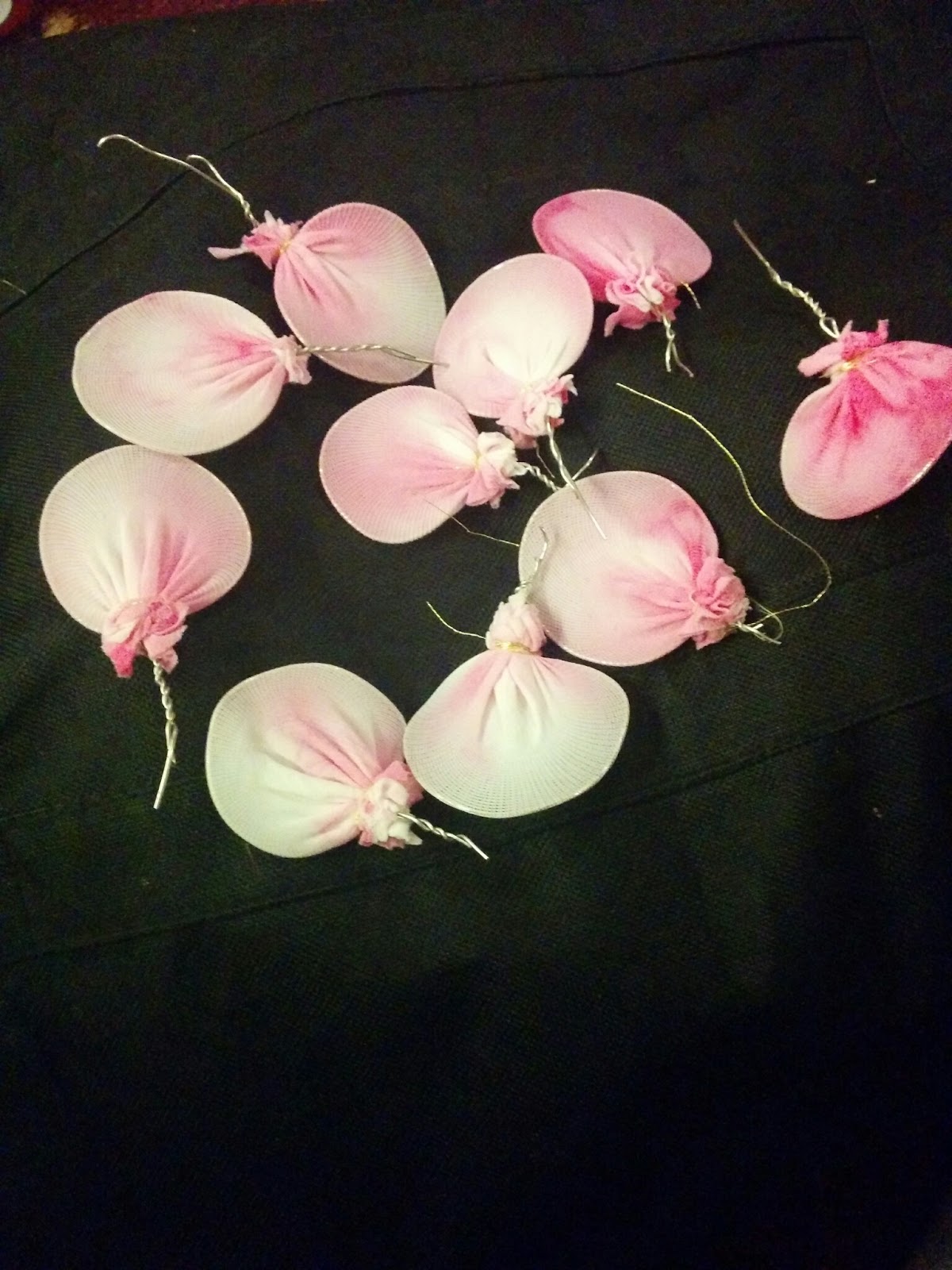 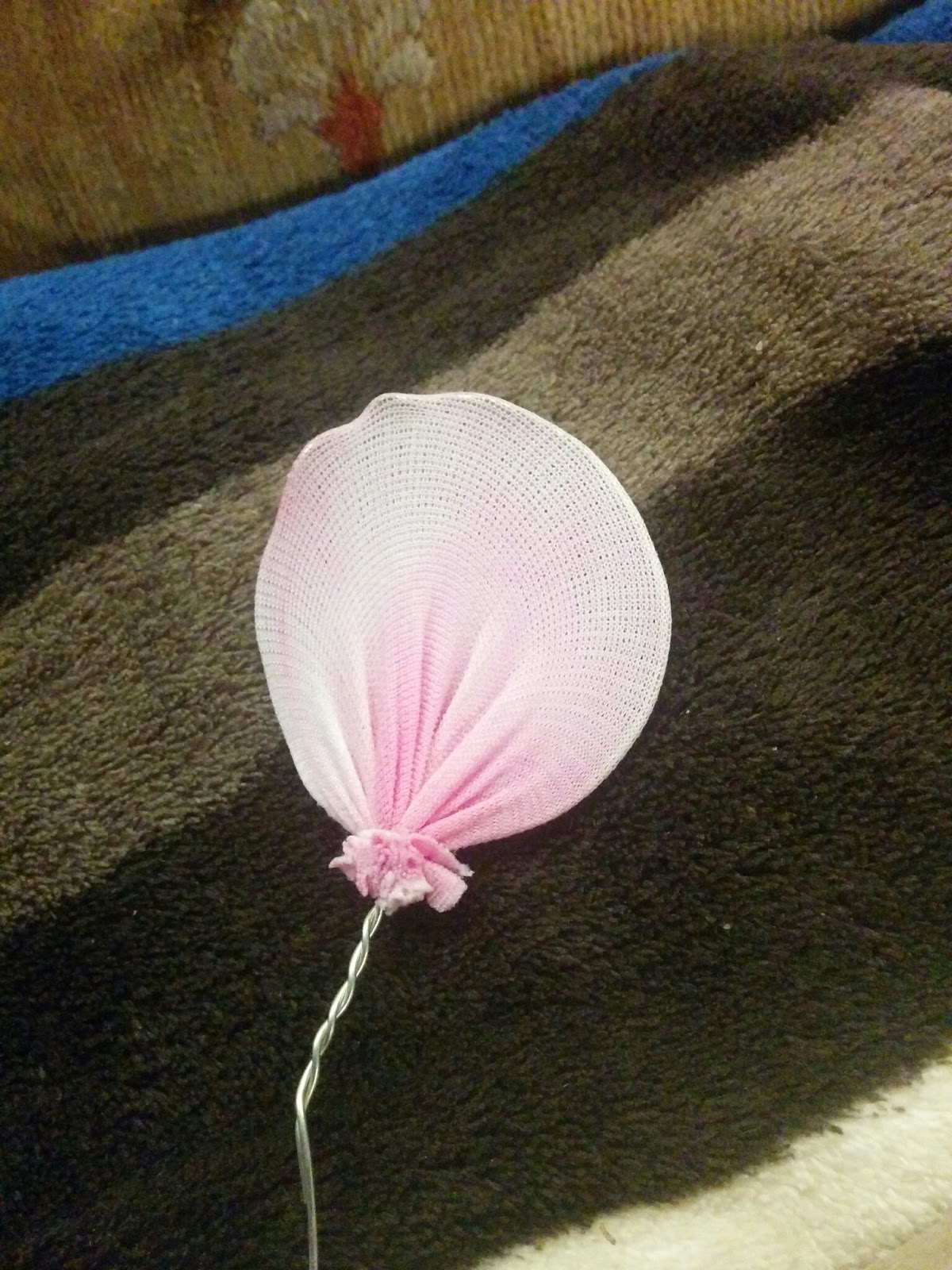 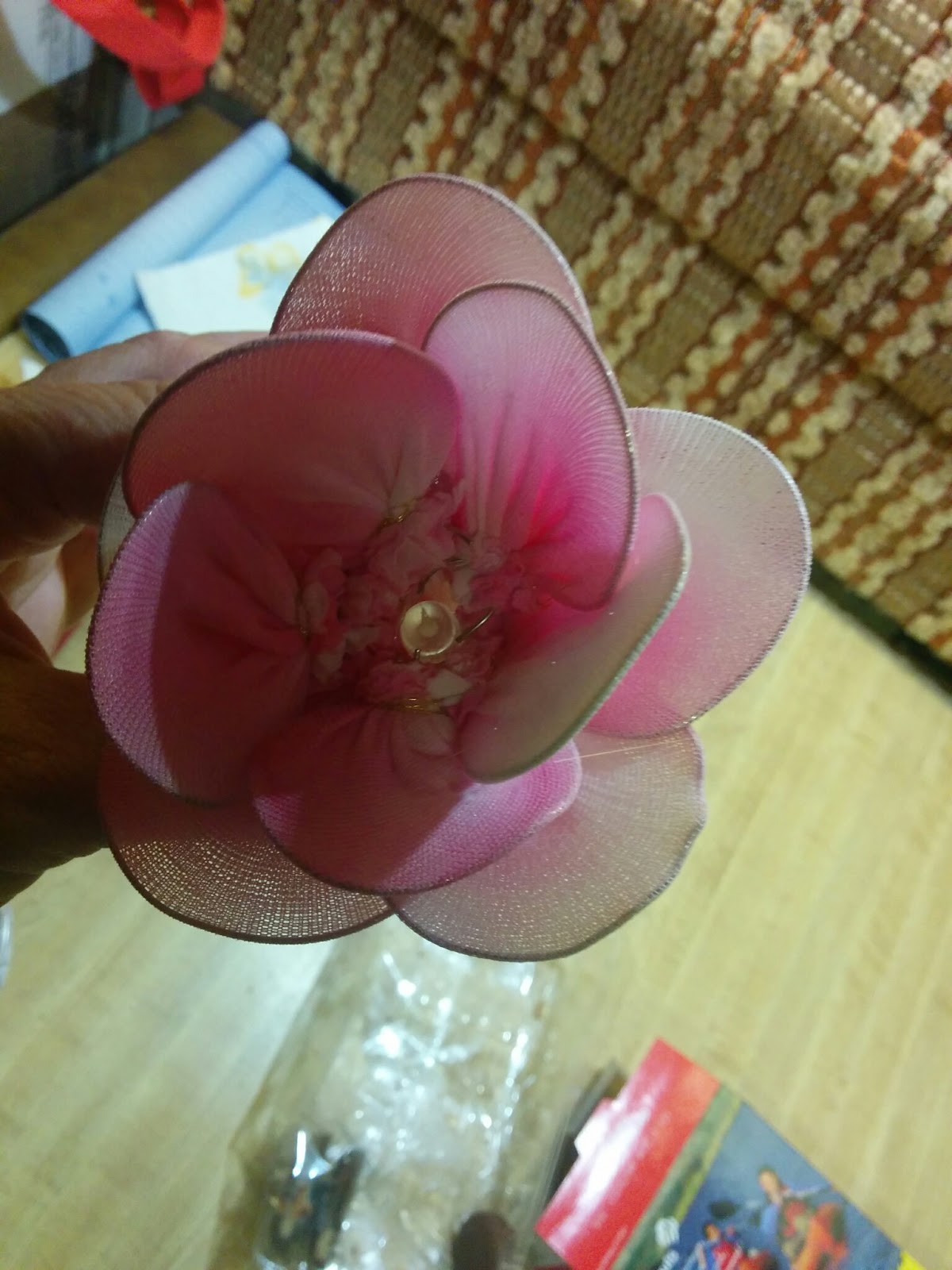 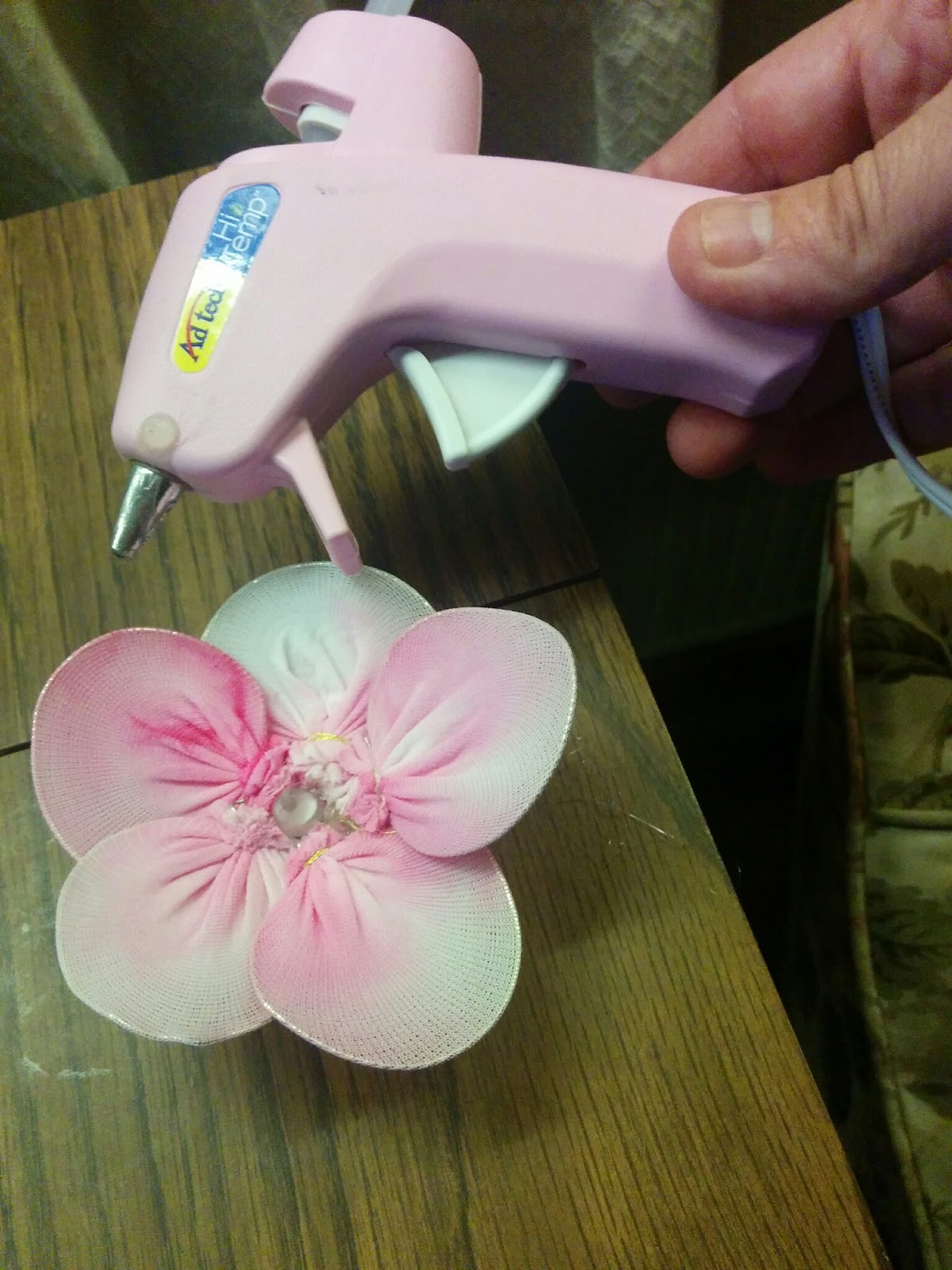 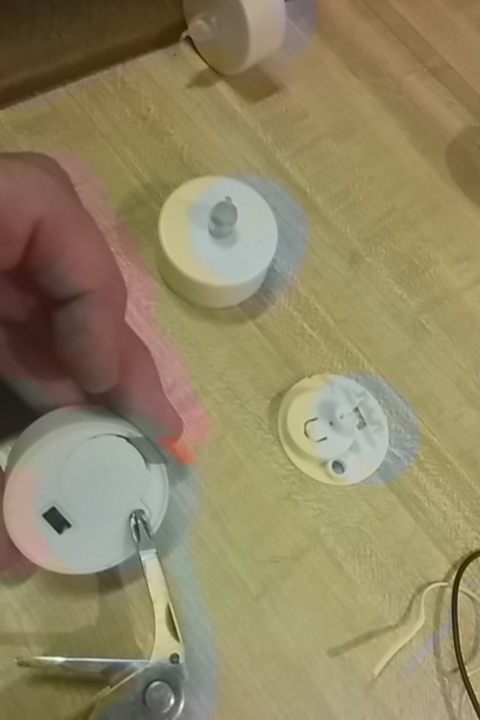 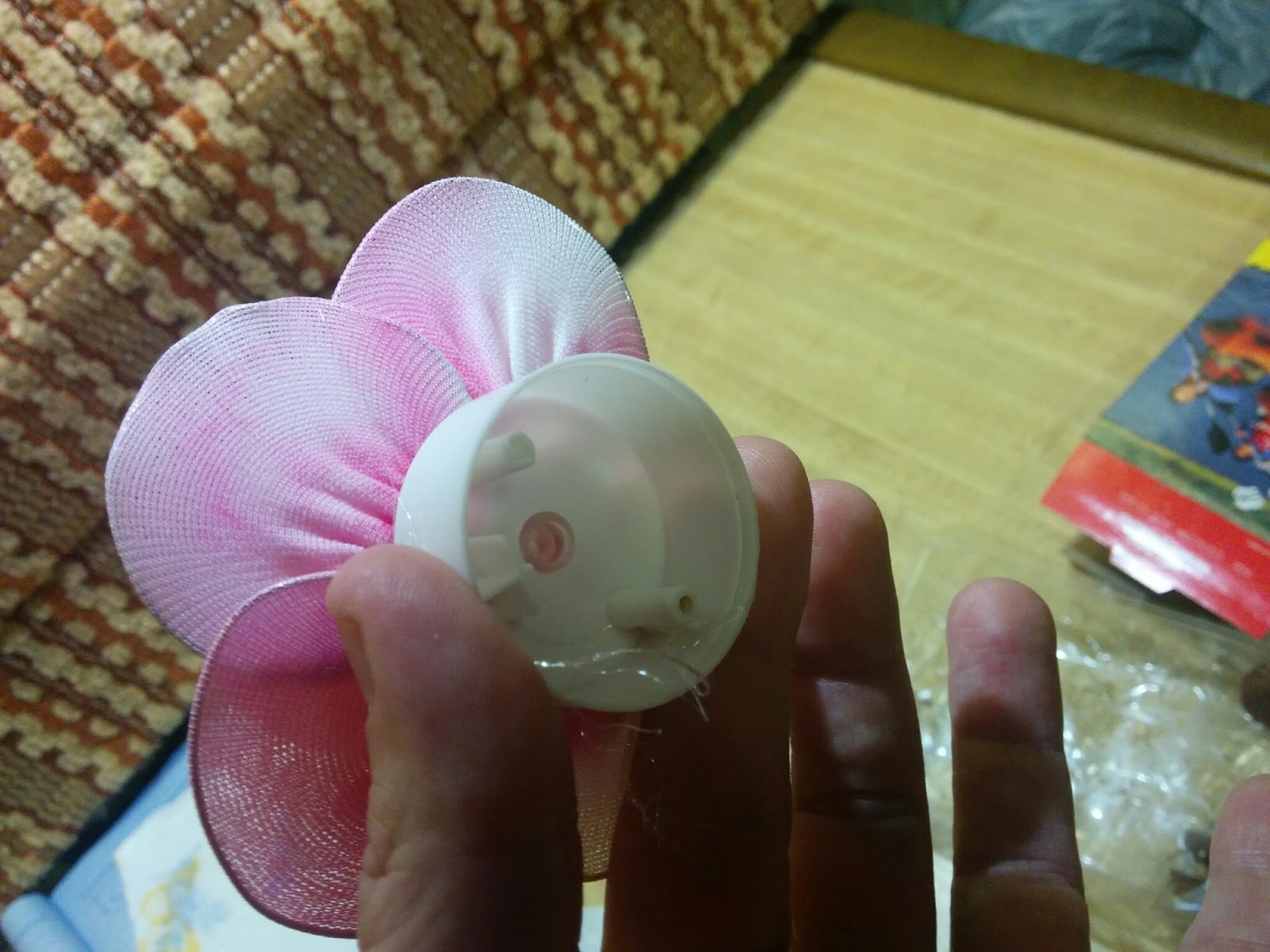 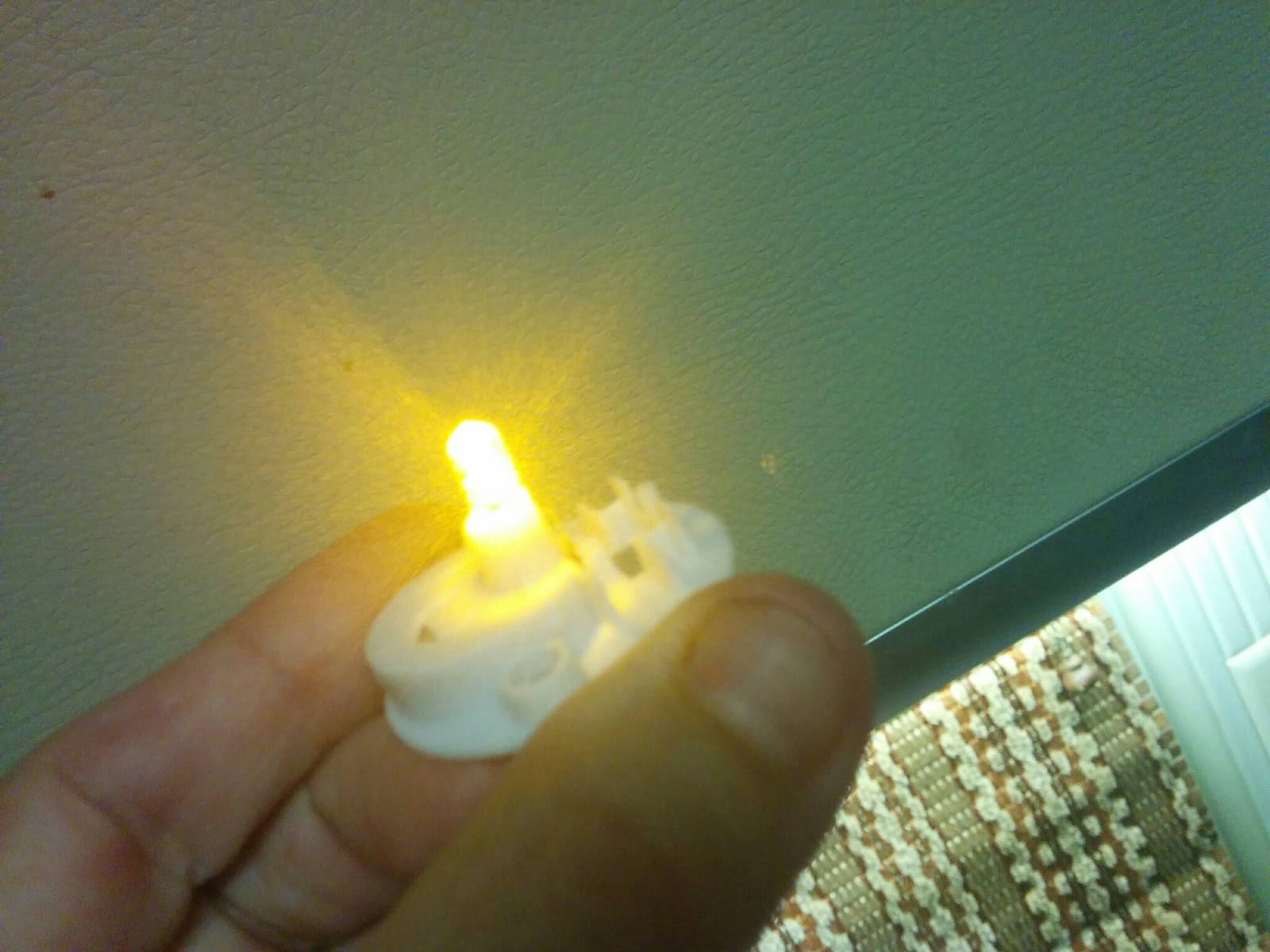 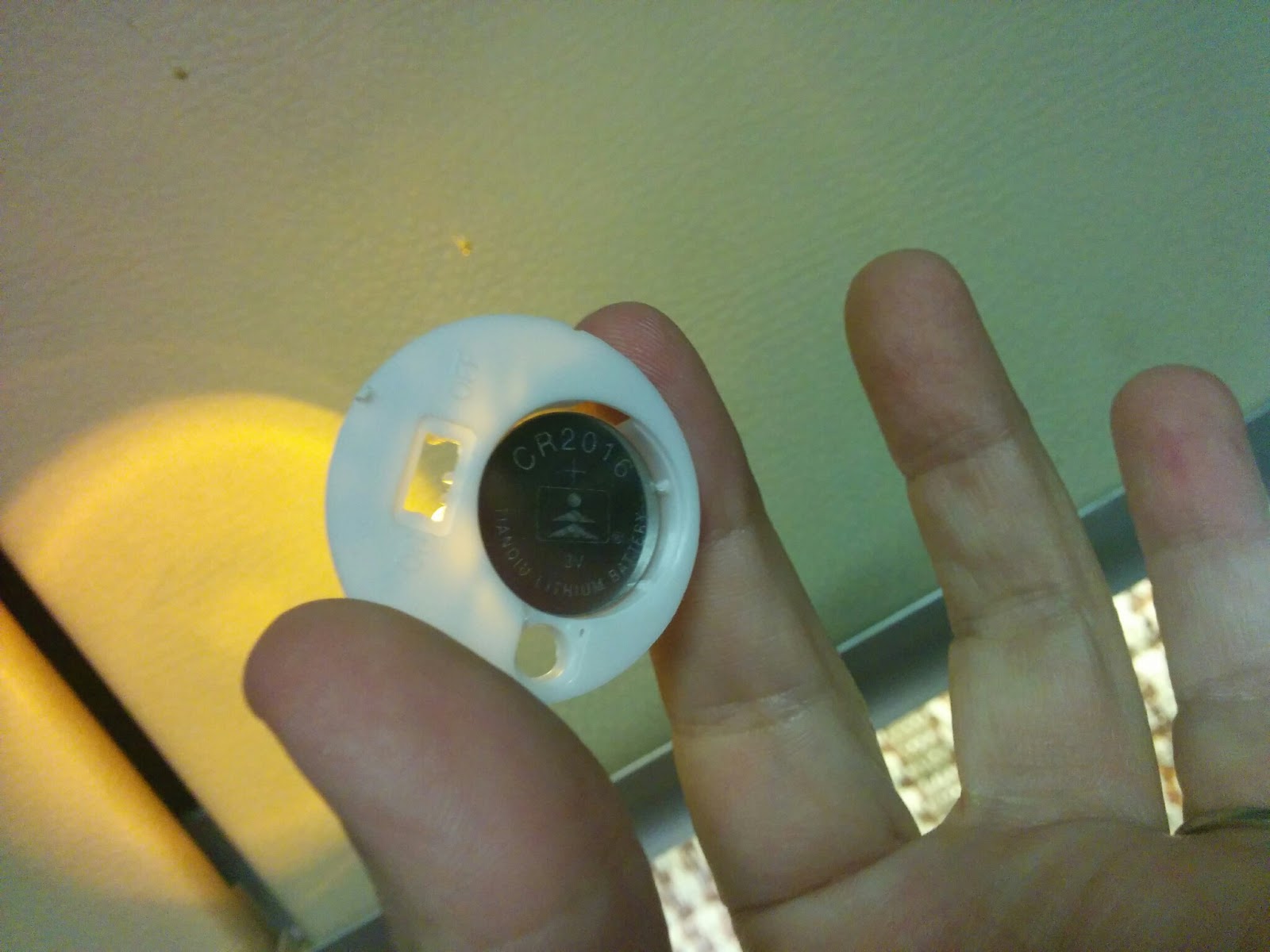 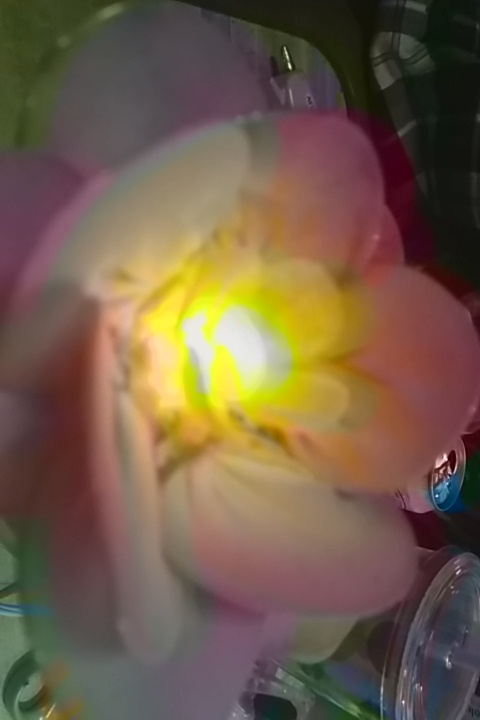 Posted by Lucie deLaBruere at 5:24 AM 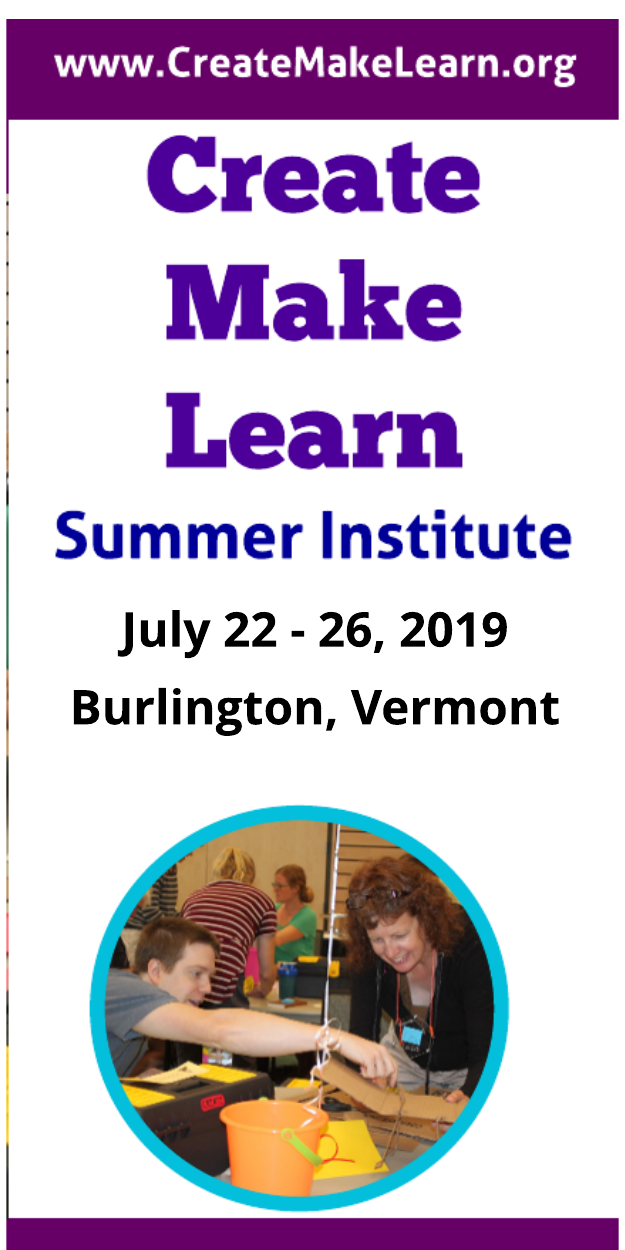 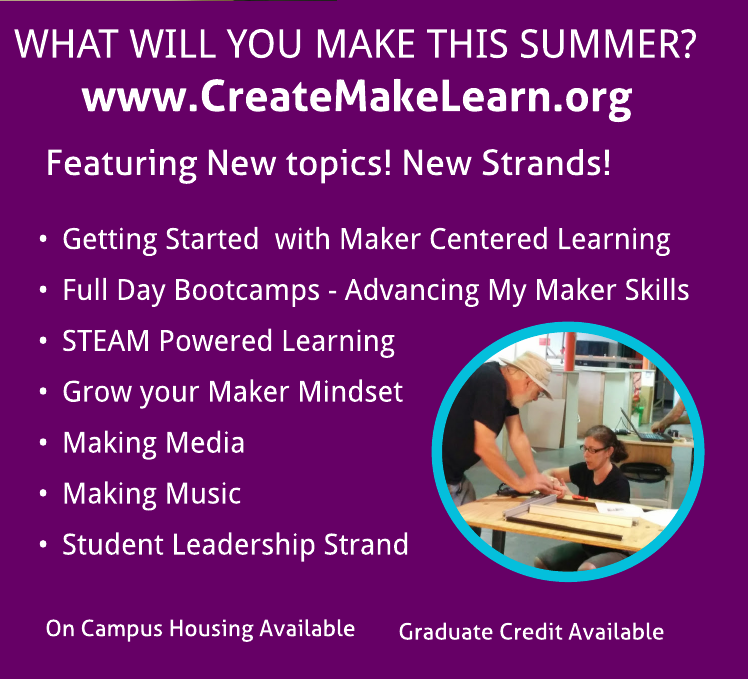